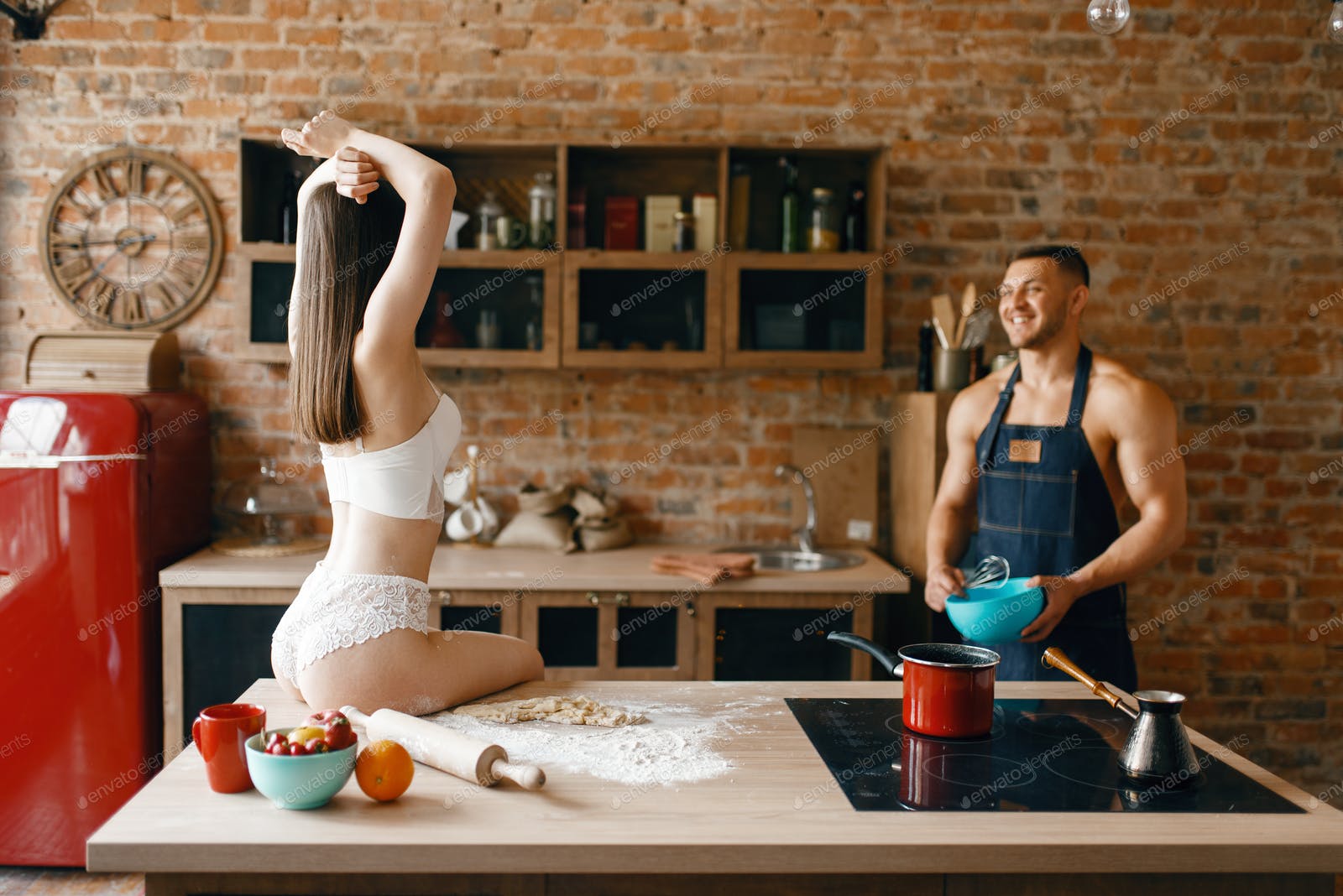 People Started Baking During Quarantine, and It’s Sexy as Fuck

The year 2020 has been a challenging one. There have been a lot of precautions that didn’t exist before. It wasn’t until the pandemic broke out that we figured out how many things we’d always taken for granted. One such thing is going outside and doing something different every 20 minutes.

Instead, we’ve had to sit inside and do all our activities at home, including work. Consequently, we’ve seen a significant rise in ordering food online, with most grocery stores getting their orders via a website.

Ordering food is efficient. You need just a couple of taps, and something that tastes good will arrive at your front door. But, that’s not a time-wasting process, and at some point, it becomes unhealthy. So, what did many people do? They started cooking and baking!

If you’ve been active on social media, you’ve seen many sourdough starters. They’d make sourdough bread with chocolate chips and peanut butter, making it look as if someone threw rocks in a tumbler. But, baking is an effective time-killer, and baking bread is a cool hobby! It helps you fill your time between different sessions of…

During the pandemic, many of our usual hobbies were off-limits. You couldn’t just go to a concert or have a refreshing beverage in a bar without your mask on. (It turns out you can join a protest, but that’s a whole different topic.)

So, most of us had to find a way to deal with the pandemic and the sudden inability to pass our time. Some of us started reading a lot more than we used to before. Some have picked up indoor hobbies, such as cultivating bonsai trees and learning to make their favorite cocktail. The latter basically consists of watching “Sex and the City” reruns with an empty martini glass, trying to perfect a cosmopolitan.

Others, however, have partners in their lives. Now, the single folks among you who are reading this will probably go through this chapter with a teary eye. But, the truth is, favorite pandemic hobby among couples is sex. Simply, we’ve spent the large portion of 2020 mainly being indoors. It was rough for single people because they didn’t have many opportunities to meet someone new. But, for couples, it’s been great! They were together virtually all the time, and they had to fill the time somehow (women’s headache frequency rate plummeted).

Although sex is always fun, people have started having sex more often simply due to the fact that there was not much else to do. However, this pandemic really took its time. It’s been around much longer than we expected it to. After months of being indoors, even sex started to feel a little stale.

So, to fight that feeling of boredom, even couples have started trying out new things. By that, we don’t mean exploring new fetishes and fantasies (although that can be a topic on its own). Instead, we’re talking about baking. A large portion of Americans has started seeing the beauty of making their own food instead of just ordering online.

Why So Many People Are Baking During the Lockdown

In recent times, Google searches for various bread recipes have been through the roof compared to just a year ago. Baking is one of those activities that has peaked during the pandemic, as people have started looking for new ways to spend the day. In all probability, it will stop being so popular once this whole thing is over with.

One of the main reasons people have picked up baking, aside from the obvious (time-killing), is the fact that baking is a great coping mechanism. The truth is, 2020 has taken its toll on a majority of people. Stress and depression have occurred more often than ever because we can’t move around as freely as we want to. Many of us have witnessed a family member or friend contracting Covid, which caused serious health issues. Without a mind-occupying hobby, we struggle with our thoughts and our outlook on the world. That’s why baking is a perfect activity during the pandemic!

Why Should You Bake

When you bake, especially if you’re a newcomer to the game, you have to devote yourself to it. You’re learning a new skill, which is stressful at the beginning but extremely rewarding when you notice the improvement. While you’re doing it, you’re focused on the outcome and making sure you’ve used the right amount of each ingredient. That takes up your mind and helps you not think about other issues.

Additionally, baking is a great bonding activity. If you live with someone, you can, for example, try and make banana bread together. It’s a great idea to work on the same goal that can’t really fail (the worst thing that can happen is to end up with untasty dough).

Finally, you can make your own comfort food so that you feel great even when you’re done with baking. If you’re into sweets, make a cake! And believe us, everything tastes better when you make it on your own.

This year’s Sexiest Man Alive issue has seen Dan Levy rise to the esteemed spot. In his interview, Levy talked about how he spent his quarantine baking bread, which probably helped him get picked. While you may not agree with People’s choice (we don’t), you can’t disagree with Levy — baking is sexy!

As an activity itself, it can be sexy on its own. There’s a lot of kneading action, and you have to put your hands to work. It’s especially effective if you do it with a partner. Simply, imagine that “Ghost” scene with Demi Moore and Patrick Swayze. Just instead of clay, you’re using dough.

Another aspect of it is making food for your partner on your own. There’s something inexplicably attractive when it comes to eating food that your partner made just for you. Be it a romantic dinner, or just some cookies, you’re definitely going to get squelchy afterward!