We live in quickly changing times. Old people nowadays look back at their childhoods and reminisce about a world far different from the one we see today.

One of the things that perhaps changed the most quickly was the “women belong in the kitchen” trope. Today, we have more men donning the apron than ever, and that’s great.

However, not everyone is on board with it. These are the people you want to read this article. That’s because we’ll be going through all the reasons men should be involved in the culinary arts — and why they’re getting better at cooking than women.

Men are getting better at it 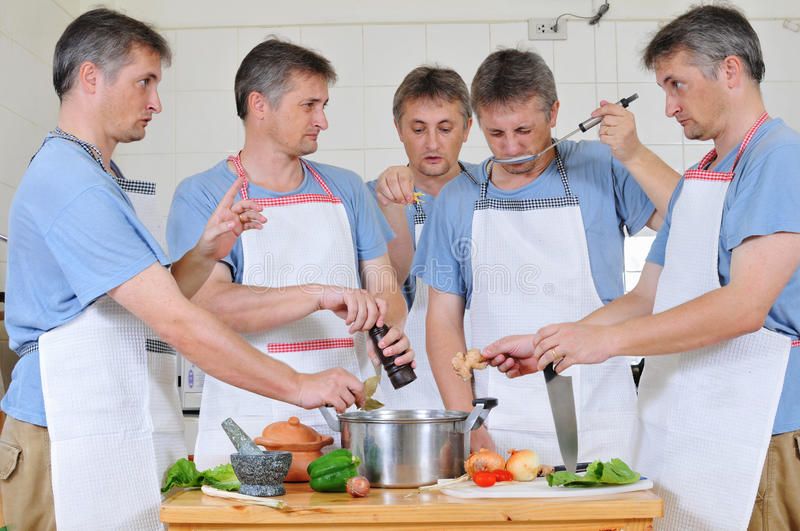 Throughout the centuries, women have been the ones assuming the role of the household cook. The logic was that men toiled away as lumberjacks, hunters, fletchers and what have you, while women managed the home. That, by and large, included cooking.

We should note that the professional full-time chef scene is an unusual exception to this. The industry is widely male-dominated and has been for some time. At home, though, women were usually confined to the stove.

But, as we already mentioned, these are the times of change. Men have been becoming more present in the position of a kitchen husband. In turn, the stigma surrounding the idea of men cooking for their wives and families has been losing its power.

That is due to a variety of reasons, but women’s economic liberation was likely a big contributor. With women joining the workforce in droves, the kitchen suddenly had more room for men to give cooking food a try.

As the gender distribution at the workplace became less unfair and more equalized, so did the kitchen space. And with the years, men got a chance to prove themselves in the realm of home cooking. Nowadays, seeing a man make a Cuban sandwich or goulash is nothing out of the ordinary.

In fact, men seem to be getting better at cooking than women. How’s that possible? Here are a few points to consider.

Cooking can be hard. That isn’t a very controversial statement: some dishes need a whole bunch of ingredients put together just right to work. In many cases, it only takes one mistake to ruin a dish.

The point is that creating a delicious meal takes a lot of skill and effort. And that’s why men are so damn good at it.

Now, this isn’t to impune women in any way. They can cook just as well as men. However, a lot of men have a very disciplined work ethic. They’ve been raised to give 100% in every endeavor they decide to undertake.

Of course, this way of thinking translates into cooking as well. More often than not, when a man cooks, he wants it to be the best meal he’s ever made. As a result, the ensuing meal rarely turns out bad (unless they’re just starting out and lack any real cooking experience).

But even so, men are natural gourmets. And with the fact that they probably grew up accustomed to a specific taste (“Ma cooks best!”), a lot of effort will be allocated in order to match those arbitrarily high standards.

While women traditionally cooked at home to satisfy everyday biological needs, most men learned to cook for the pure pleasure of it.

Men are creative and adventurous

In our experience, men seem to be bolder when it comes to cooking. They’re generally more willing to push the limits of recipes. Even better, men will often try to turn recipes on their heads or add something crazy to them.

Granted, this doesn’t always lead to positive results. Oftentimes, recipes are better left as they are. But that comes with the territory of experimentation. One success comes at the cost of a thousand failures.

But when a bold deviation from the standard recipe proves successful, it usually results in an incredible dish.

This could explain why men often have a penchant for more exotic dishes. They tend to like the challenge of complicated cooking methods or mixing ingredients we don’t usually associate with one another. The same works with spices — men seem to be more likely to add a little more of one or include one that wasn’t in the original recipe at all.

And even if the whole thing goes south, somehow, men know how to make it better. Too much basil? No sweat. Just toss in more cayenne or garlic. Too much salt? Throw in some rice or pasta, and we’re golden.

For most men, “good enough” doesn’t cut it. Rather, the only way is the right way.

This mentality, again, stems from the work ethic most men grow to adopt. Perfectionism on the job is incredibly common among men. It’s one of the things that’s helped so many of them reach the top of their professions.

So, to nobody’s surprise, tons of men excel in cooking precisely because of this mindset. When they chance upon a difficult recipe, they don’t shy away. Instead, they relish the opportunity to meet such a challenge. The easy way out won’t do it here: hard work and repetition (or even cooking classes) help them reach culinary perfection. 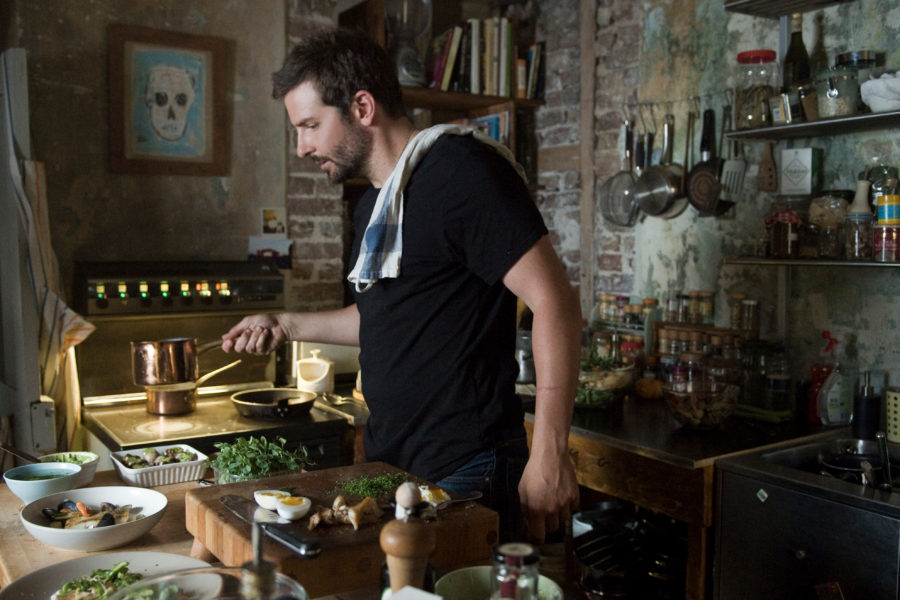 That is why, when a man makes a meal, it almost magically seems to taste even better. Every little detail is exactly right, from the proportion of spices to the presentation. No matter if a man spends a long time cooking or just 10 minutes, the result is usually breathtaking.

That said, men are also prone to experimentation (like we talked about a little earlier in this post). However, once they perfect their twist to the formula, that version turns out just as divine as the original.

Almost everybody likes eating, but men, for the most part, love it. Seeing that they have a bigger appetite due to their larger body size, it makes sense they’re big fans of snacking.

But this voraciousness also leads them to be much more curious about and interested in food. After all, we can’t count all the times we saw a guy taste something they ordered and went, “Whoah! That’s amazing! Imma make this myself!” And oftentimes, they do. And it’s amazing!

So, how do male fans of cooking manage to replicate recipes or even make them incredible in their own way? Well, sometimes they flat out ask the waiter if they can get a rundown of how the meal’s made. Granted, that rarely works, but they might get a hint or two.

If that fails, they usually look it up online. They’ll trudge through page after page to find the best way to make that specific meal. Once they’re happy with what they’ve found, males cooking do their best to create a masterpiece.

All of this effort and meticulousness is fueled by the love of eating. Men do whatever they can to get the absolute best taste possible, almost as if hoping to catch the next greatest high of their lives.

Not convinced yet? Let’s hear from the greats

We can wax lyrical about men’s cooking chops all day. But maybe you need a little more substantial evidence. In that case, let’s show some quotes on this topic from the most famous celebrity chefs around the globe.

“You don’t come into cooking to get rich.”

“Cooking is a subject you can never know enough about. There is always something new to discover.”

“To me, life without veal stock, pork fat, sausage, organ meat, demi-glace, or even stinky cheese is a life not worth living.”