A Modern Take in the Kitchen — Sexualization of Food

Food and Sex Are Basically the Same

Can your mouth handle a foot-long is a highly suggestive question, and even though you know we’re talking about a particular sandwich from a famous sandwich shop, you can’t help but have dirty thoughts, right?

Things are no different if we talk about the warm, moist, and sweet insides of an apple pie or if we mention how you have a nice, plump McMuffin. Even if you were holding an honest-to-God McMuffin in your hand, you’d still think we were making an innuendo, wouldn’t you?

Do you know that famous movie line, “Sex is like pizza — when it’s bad, it’s still pretty good?” We’re sure you’ve heard it before. It’s actually partially true because our brains react similarly to food and sex (whether they are good or not-so-good). However, does your brain think food and sex are the same? Is that why a piece of meat from Burger King looks, dare we say it, sexy?

Not really, but they are similar enough that the entire food advertising industry has been sexualizing food to sell more products for decades.

If we told you that your partner is waiting for you at home with some oysters and chocolate and strawberries, what would you think? You’d think that you’re about to get lucky tonight, wouldn’t you?

That’s because our brains connect food, especially specific food, to sex. In a certain context, oysters and strawberries will never not be sexual.

Craving Food and Sex Is Part of Our Genetic Makeup

People love to eat, and they think cooking is sexy, so it’s only natural that our brains interlink food and sex, right? After all, everyone has to eat. It’s a basic instinct that’s always active due to our need to survive. Coincidentally, the need to have sex goes hand in hand with another basic instinct all humans have — the instinct to procreate.

Now, who can blame us if we confuse the two, right? Perhaps that’s the explanation behind the sexualization of food?

If you’re a frequent social media visitor, you’ve probably seen hashtags like foodporn and foodgasm trending like crazy. People have been linking food and sex for centuries, but social media and advertising really brought the sexualization of food to light.

But what’s the driving force behind it?

What Sex and Food Do to Our Brains

As mentioned, our attraction to sex and food are the basic parts of human nature. We’re simply biologically programmed to like, crave, and salivate at the thought of them. It’s our body’s way of pushing us to survive. Sex and food actually have interconnecting paths in our brains that criss-cross quite often.

A Hit of Dopamine 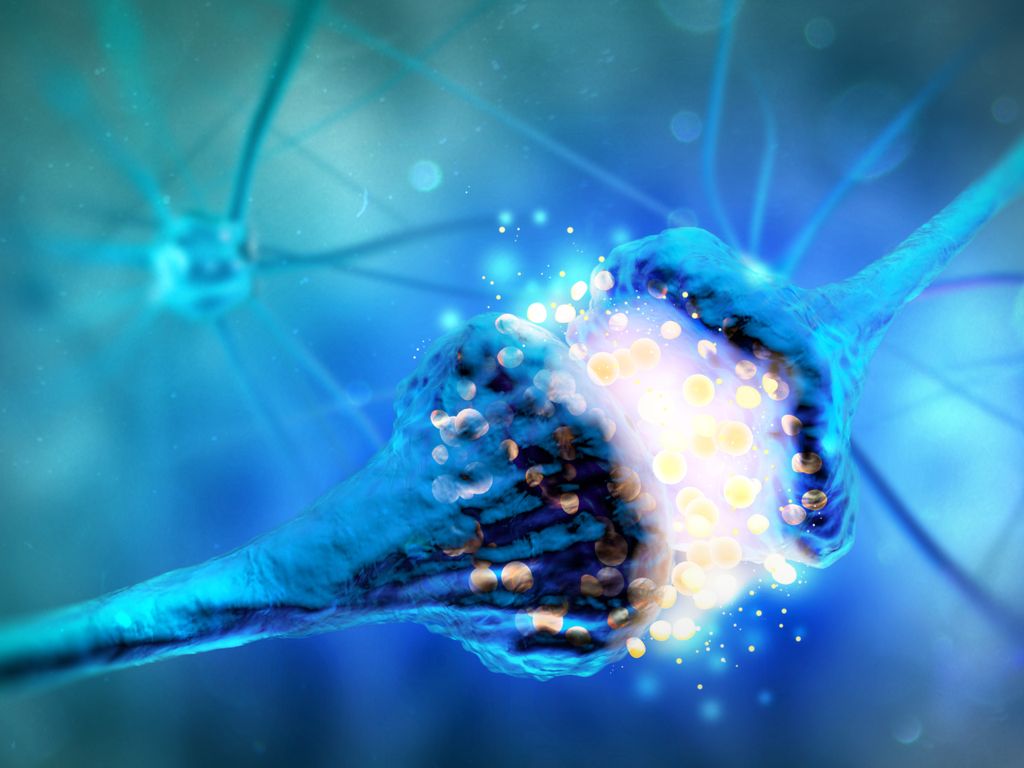 Both food and sex stimulate the same parts of our brains. There’s a complex neural network of brain areas, called the limbic system, that is in charge of emotions, motivation, and memory, among other things. This system regulates both the autonomic and the endocrine response of our body to specific stimuli.

Of course, a lot of other things also stimulate brain areas, but food and sex share some brain pathways that, when activated, warrant a similar reaction from our limbic systems.

We’ve mentioned craving before. Humans often crave specific foods almost as much as they crave sexual gratification (if not more). That’s because, when stimulated, the limbic system triggers the production of dopamine, the feel-good neurotransmitter.

Dopamine is a huge part of our brain’s reward system. Better said, dopamine is the reward. When we crave something (like great food or a mind-blowing orgasm), and we get it, our brains release the feel-good dopamine hit to reward us. Dopamine is also a huge part of the learning process because it reinforces “good” behavior.

Did you know that there is a diet called dopamine diet? Learn it here.

A Whiff of That Delicious Smell

The limbic system is also in charge of our senses — all of them, except for the sense of smell. That one has its own command central in the form of olfactory neurons. However, those are also in close communication with the limbic system.

Imagine the following situation (as we’re sure you’re familiar with it). You’re walking down the street, minding your own business. All of a sudden, a smell of perfume hits you. Along with it comes a vivid memory of your ex-lover.

Sounds familiar? That’s because your olfactory neurons called up their home-boy, the limbic system, to tell them about the smell. Being the gatekeeper of memory, the limbic system immediately recalled one that is associated with that smell.

Something similar probably happened while you were smelling specific foods. Perhaps ones you shared on a first date with your lover? Or maybe even ones that you shared in bed?

Yeah, that’s because sex and food engage a lot of the same senses and are, thus, intertwined.

As you know, the sense of smell and the sense of taste are closely related. They often trigger each other (that’s what causes us to salivate at the smell of something). Sex and food trigger our senses in similar ways (and, in turn, trigger our limbic systems). What’s more, they trigger the same senses.

That’s why good food gets a reward in the form of a dopamine hit and makes us tingle in familiar (sex-related) ways.

It All Starts With Attraction

Sex and food have had a close relationship for as long as sex and food were around, in other words — forever. Both our love of specific food and sex starts with a form of attraction on our side.

To engage in sexual intercourse, you first have to feel attracted to your partner. You have to feel a desire for them. All of us who have ever stopped in their tracks because of a delicious-looking piece of food know that good meals often start in the same way.

We’ve all been here before — stuffing our faces with particularly delicious food and exclaiming how it’s better than sex. We’ve also had sex so good we thought that leaving the bed for sustenance is not necessary.

Now, is food better than sex? That might or might not be the case, but this is certain — the relationship between sex and food has roots in biology. Your body might not think that pizza is better than sex, but it sure thinks it’s, at the very least, similar. Its reactions and dopamine hits are the testaments to that.